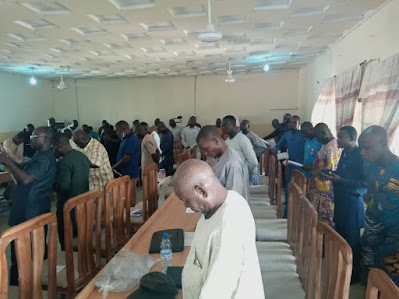 Photo of the delegates and Church leaders from four Annual Conferences in Nigeria meeting at the Catholic Pastoral Centre, Mile 6 Jalingo

Grace and peace of our Lord Jesus Christ be with you all. We pray every one of you is doing well and staying safe at this unprecedented time. We are the leaders of the United Methodist Church in Nigeria, among us are General Conference delegates, Central Conference delegates, Annual Conference delegates, District leaders, local church leaders both clergy and laity. Our attention has been drawn to an impersonating article published by John Lomperis of the Institute on Religion and Democracy’s blog on March 18, 2021, claiming that Nigerian Leaders Support UMC Separation and reject Africa Voice of Unity. As Nigerian leaders, we want to debunk this false information and made it very clear to the public that the article and the statement thereof is a scam. Therefore we wish to debunk the said article and the purported statement by stating categorically as follows: 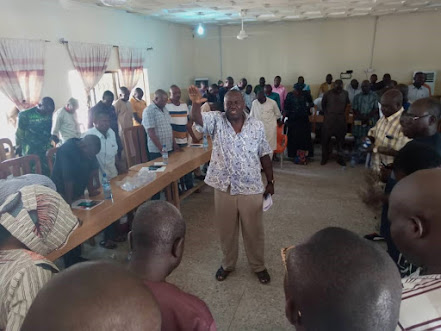 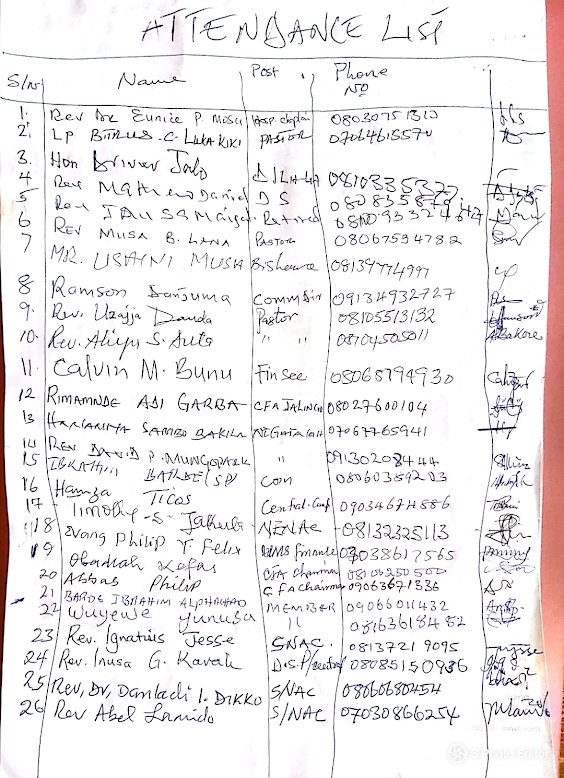 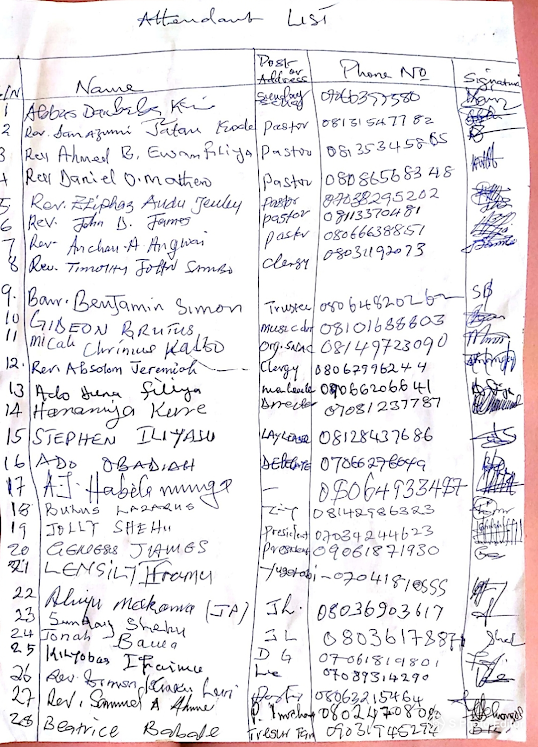 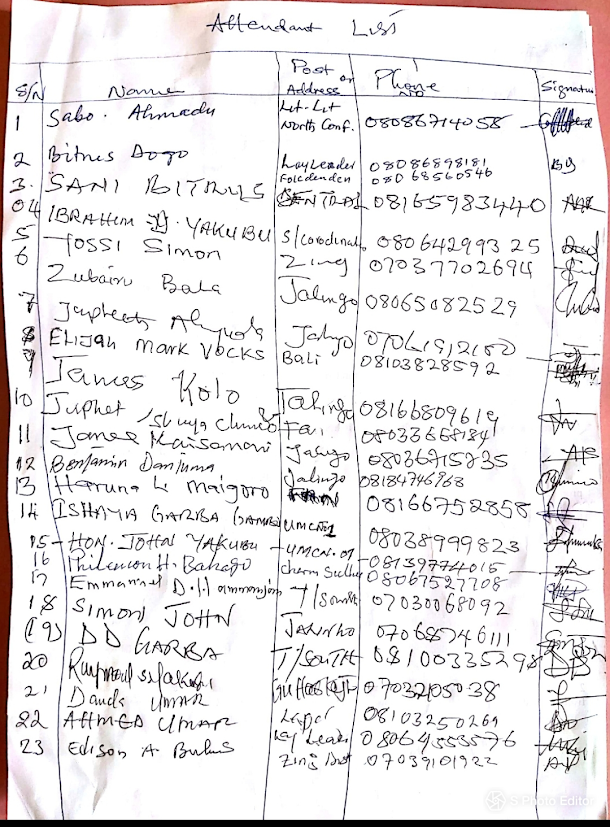 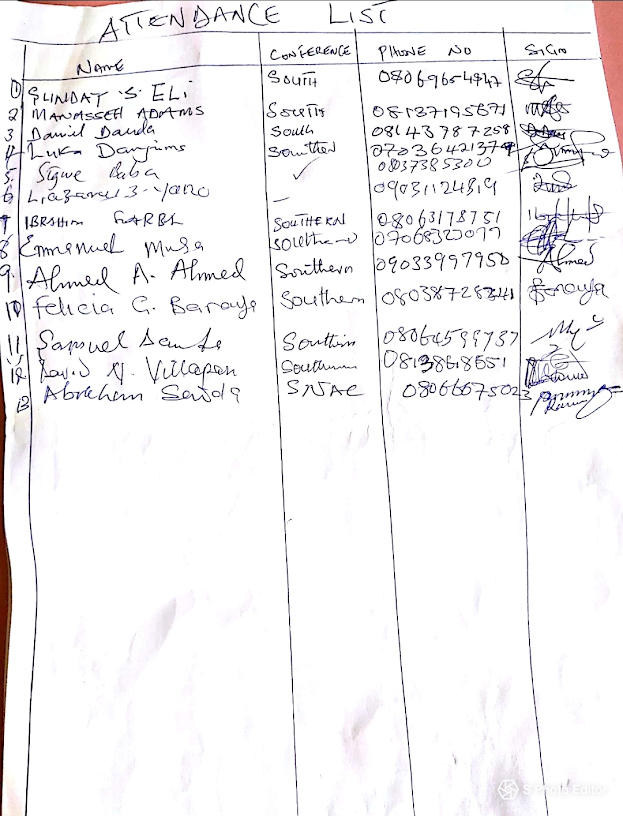 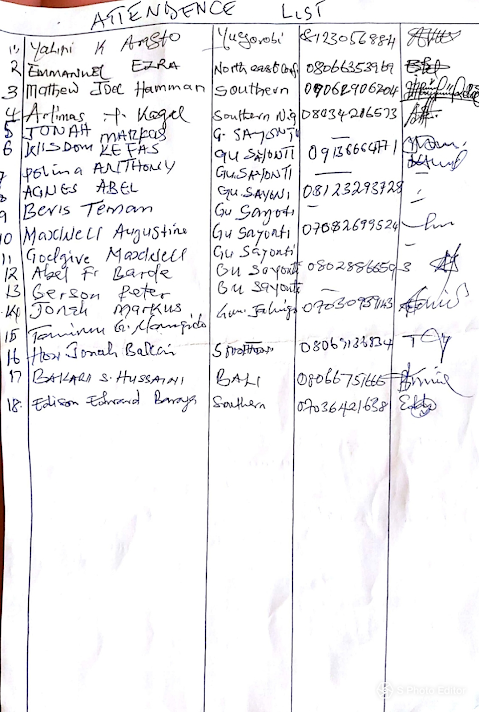 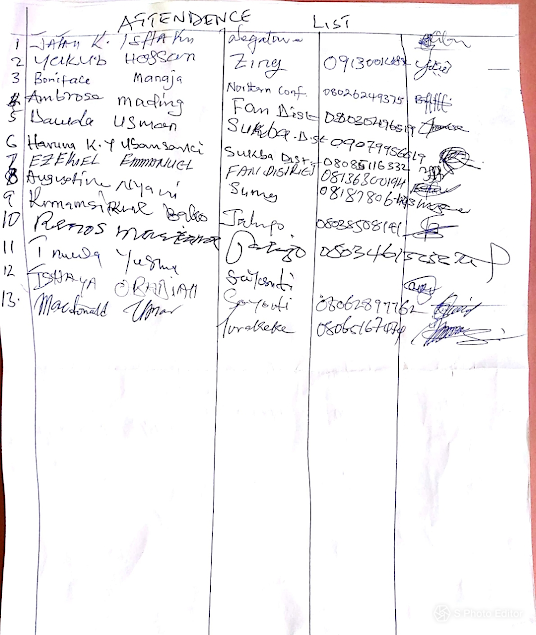 Popular posts from this blog

STATEMENT OF CHURCH UNITY FROM UNITED METHODISTS IN AFRICA

February 08, 2021
May the grace and peace of Jesus Christ be with you our fellow United Methodists around the world. We pray that you had a joyful Christmas celebration and extend to you a hopeful new year’s greeting. We are members of the United Methodist Church from conferences across Africa. We are clergy and laity, including our youth, serving our denomination in different capacities: delegates from the past as well as the upcoming 2021 General Conference, and leaders in our conferences, districts, and congregations. We join together seeking a successful future for our beloved church.   This statement emanates out of the passionate and deep love we have for our beloved United Methodist Church. We are very concerned about the latest developments in our denomination which range from the fight against the Covid-19 pandemic, racism/tribalism, and the uncertainties of the 2021 General Conference. The Gospel of Jesus Christ is clear in instructing us to be “light” and “salt” to the world and commit
Read more 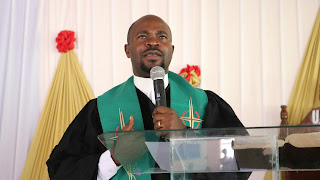 UMC Africa Voice of Unity
We are a team working for the unity of the United Methodist Church in Africa beyond the next General Conference.